the effects were between comfort and compliance and handling………. 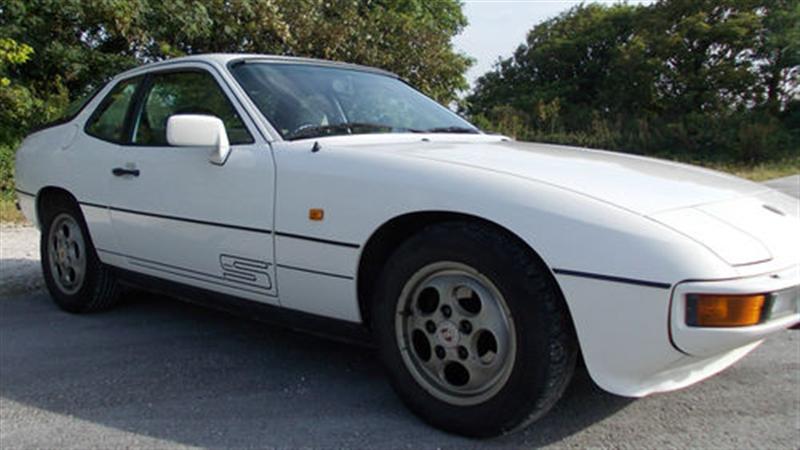 and also had the front faces machined flat (Previously convex) to lose a little more weight ! 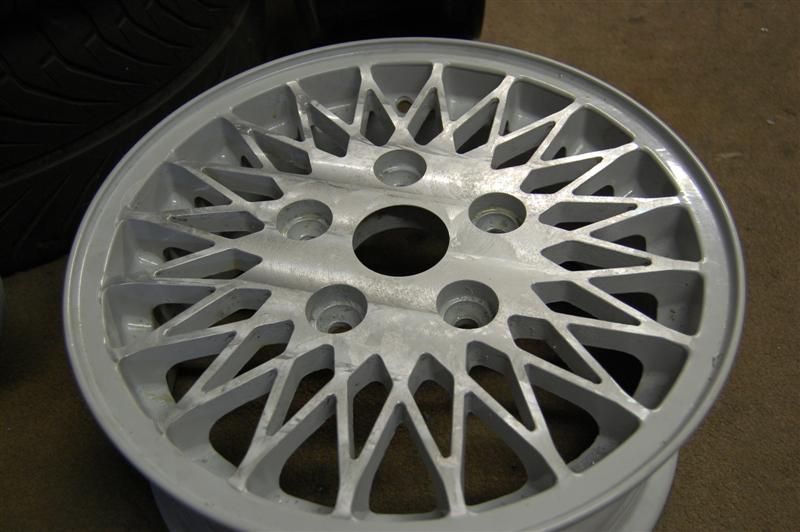 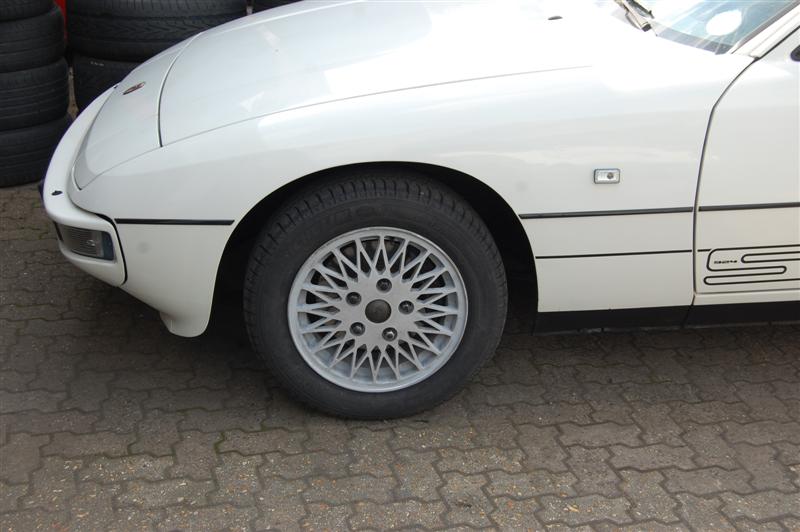 These did turn out lighter , and the extra width to (7″) gave the car’s handling a little

more stability, but the tyre profile whilst great for comfort and very good for roadholding

better for cornering when pushed hard.

3kg heavier each at 19kg each and the car struggled to turn as crisp and sharp as before,

it even began to understeer when pushed, so they drove and handled much worst than 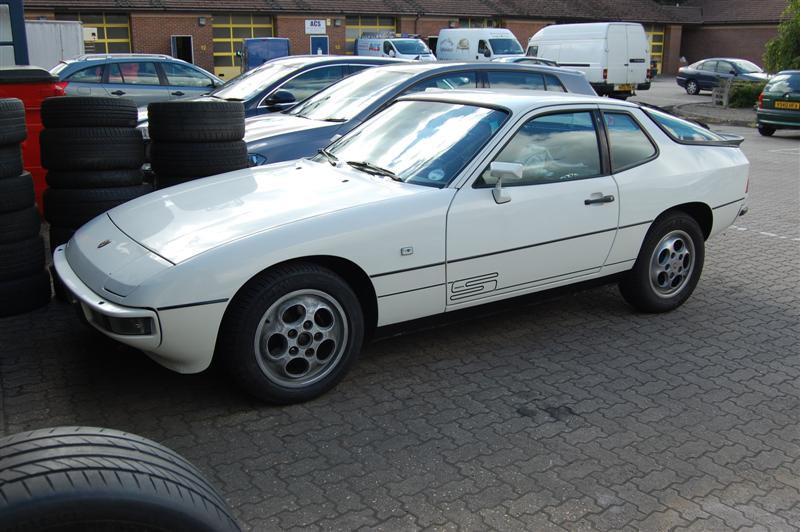 I then found one of the lightest 16″ Wheels Porsche ever had made….. the Cup Wheel 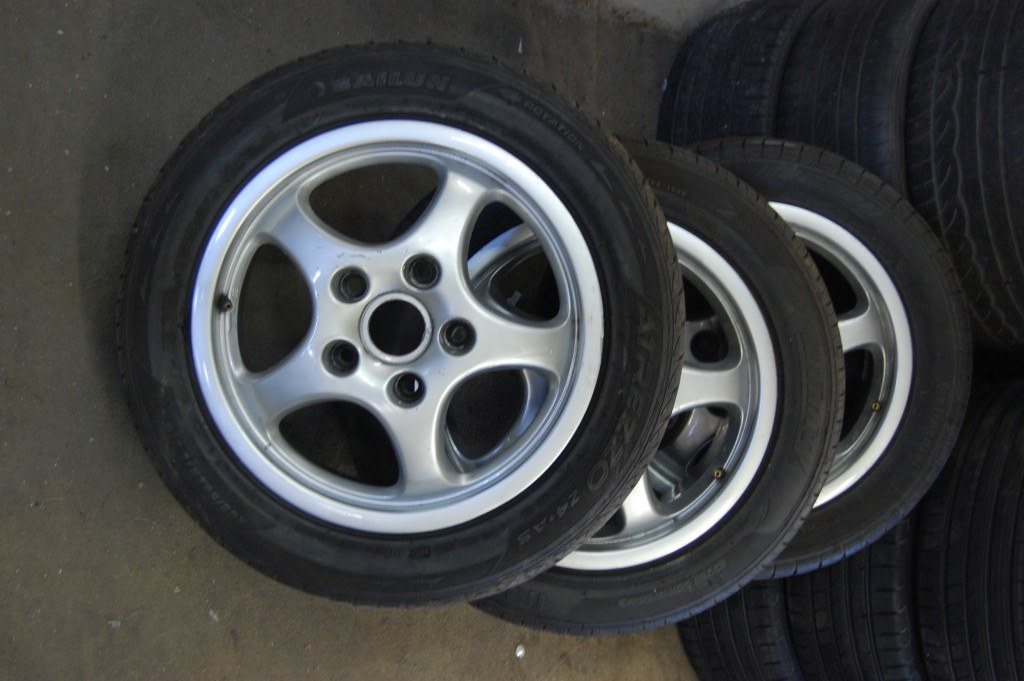 If I could match the same weight as a 15″ Wheel, then the best of both worlds was achieved……….

Step 1 & 2: Machine the centre flat, it looked like it had plenty of meat there and besides this

car would be 23% Lighter so I figured the strength would still be good ! Drill 10 holes for 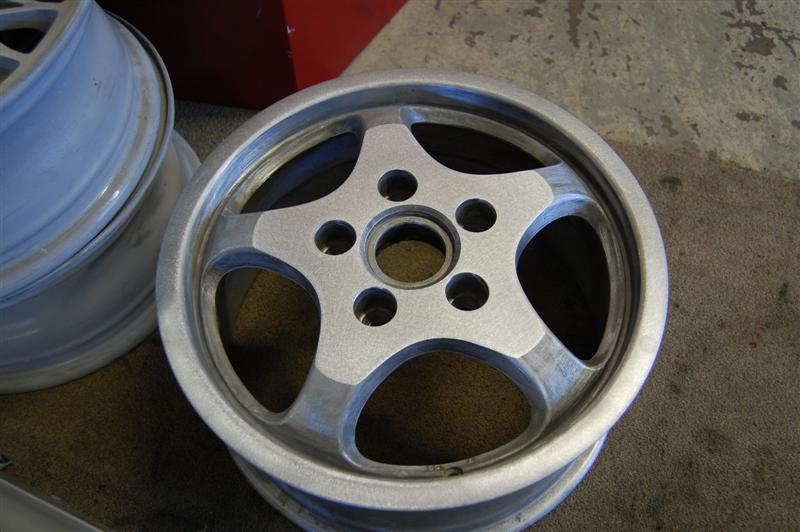 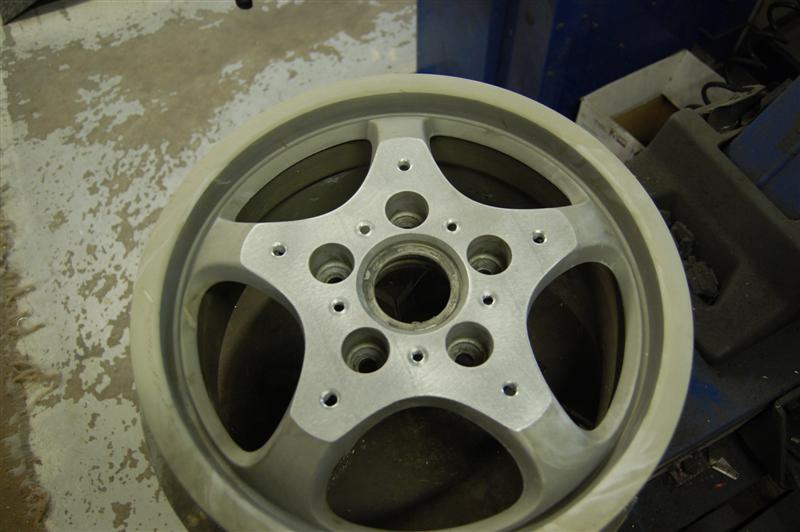 Then Powdercoated in a Primer………Flat all surfaces down to a smooth Billard finish,

Each wheel & Tyre only weighs 16Kg !! For example in comparison to the 17″ Cup wheel

25kg more a set !  The difference in performance is nothing short of astounding……

acceleration, cornering / handling and braking are all massively better with these lightweight wheels 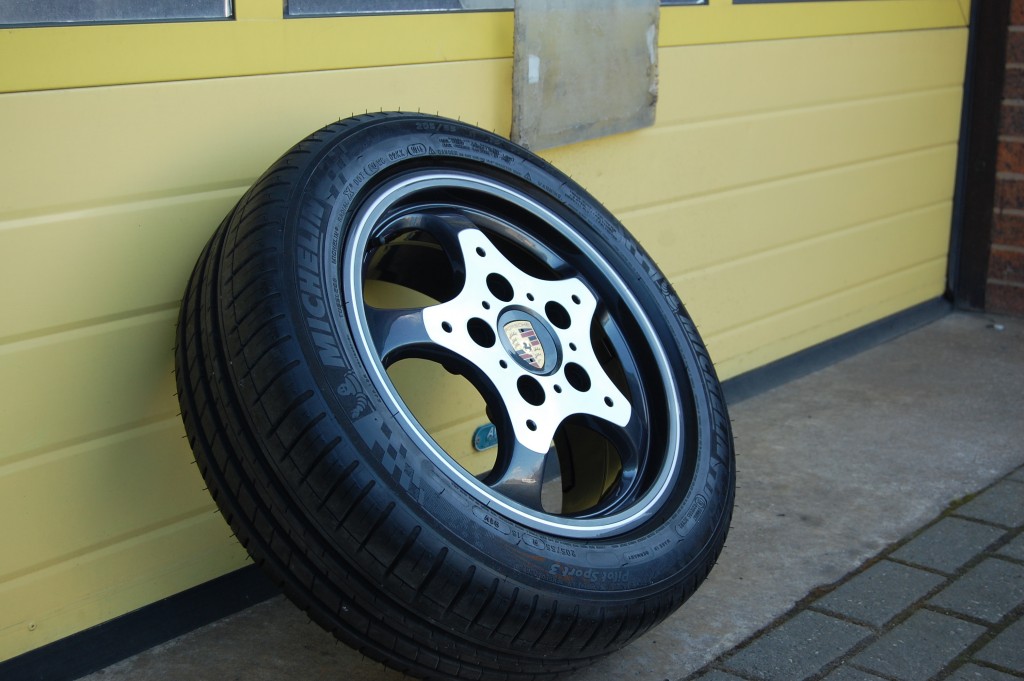 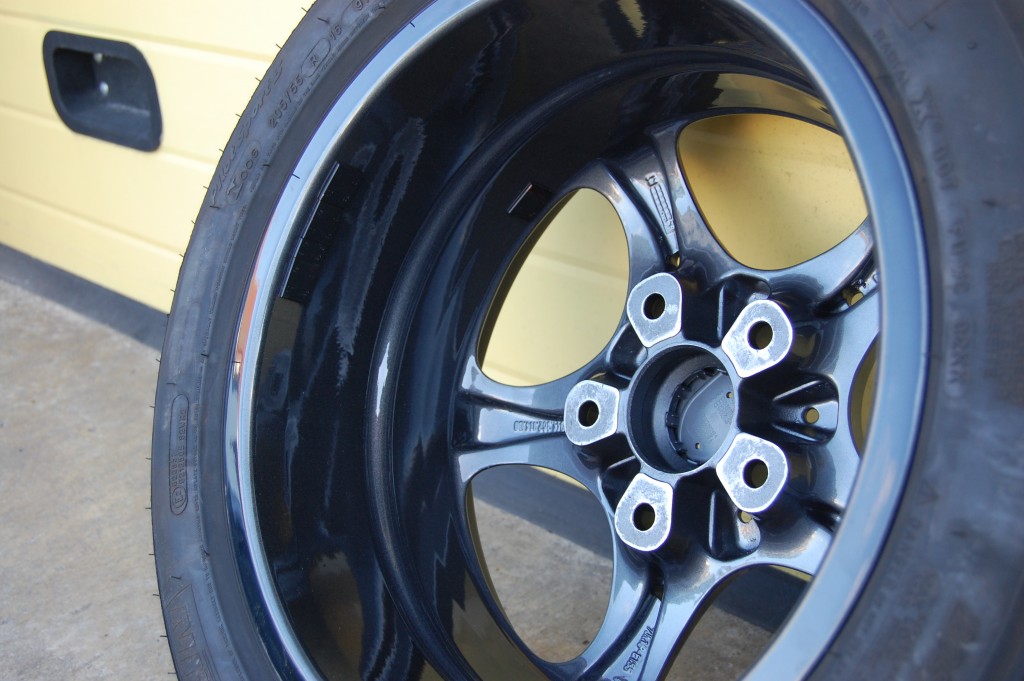 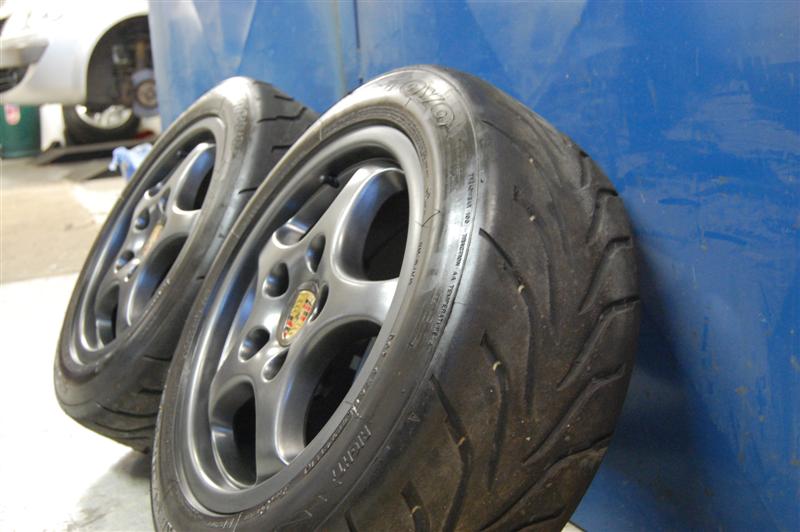 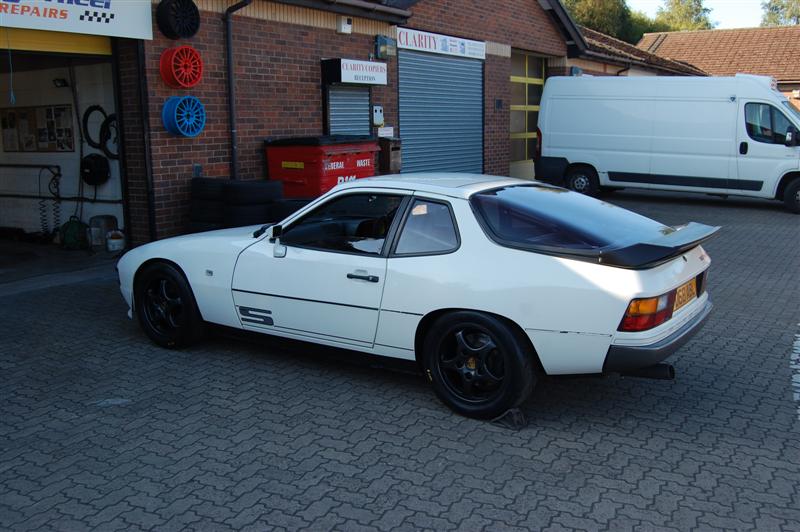 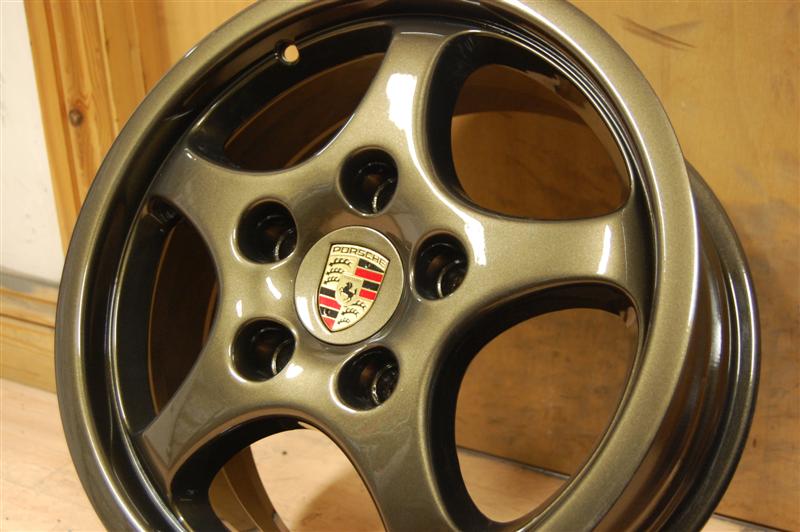 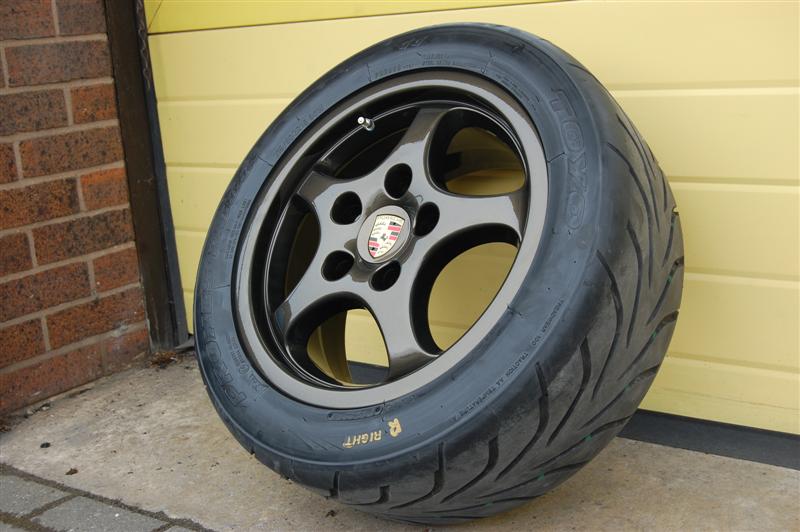 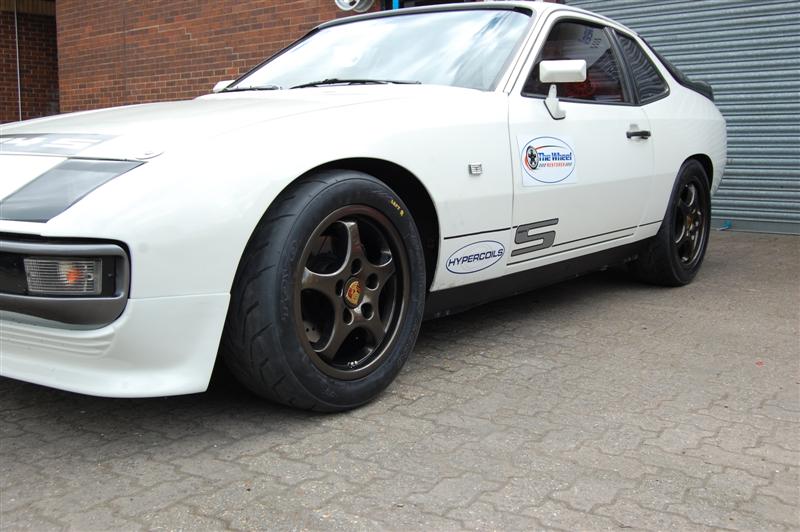 accelerate so much faster on the road from a standstill at from 75mph! The disadvantages

were very small and if anything the advantages outweigh them. The car not only moves faster

and the cornering has only slightly less stability but no less grip. 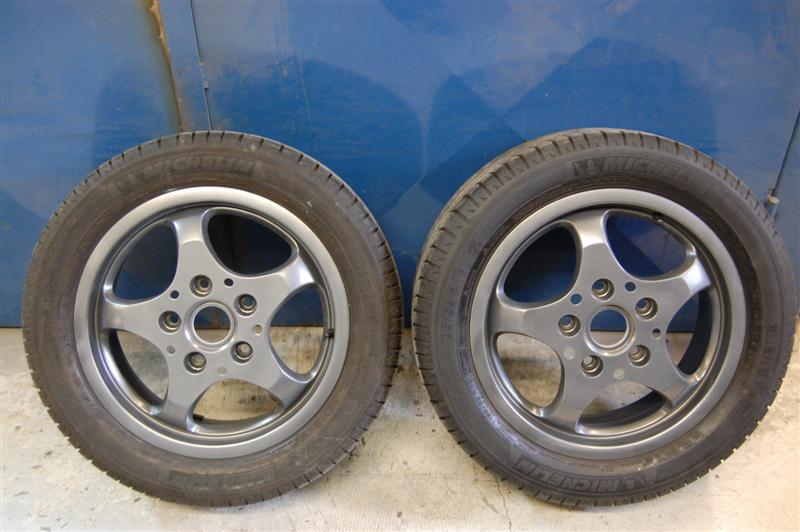 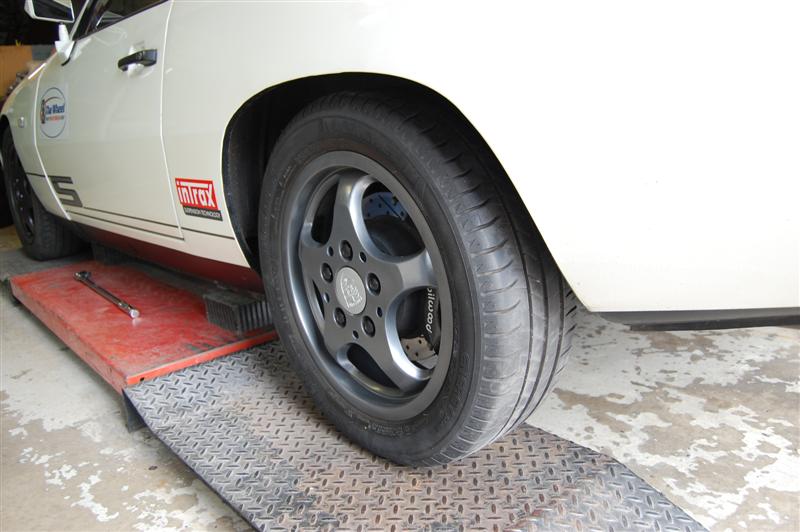 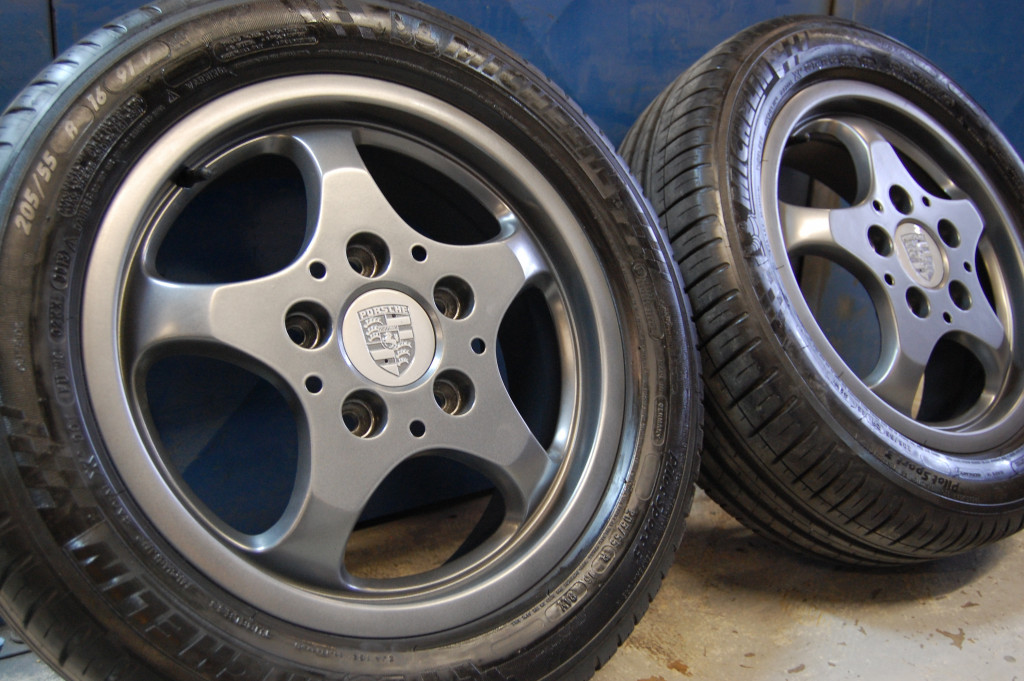 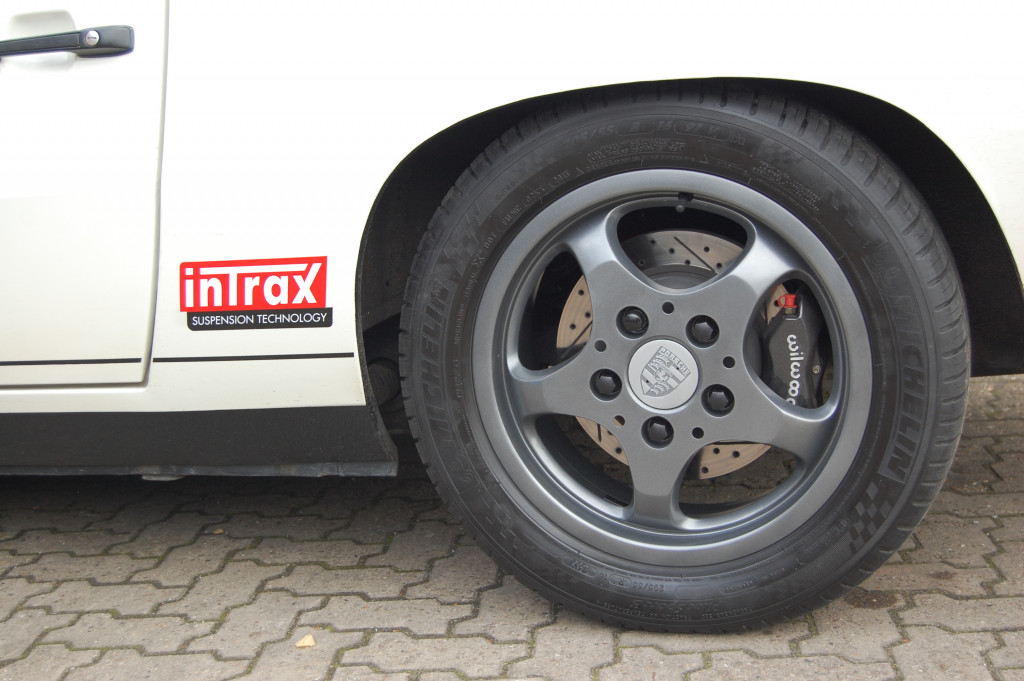 26.3mm either side. This can sometimes make the handling a bit bouncy and cause more roll

as the relatively narrow Rim moves inside a tyre which is 2″ wider.

But as I expected it restored the ride and compliance quality and give, but also the handling

and cornering was actually better for road use. The extra sidewall height assisted and absorbed

more lumps and bumps in the road, traction was better and braking also great stability.

dramatic not a case of it feels a little different, but the car feels substantially quicker to

pushing far harder would outweigh the loss in performance from the extra weight.

are not all they are cracked up to be!

These were tested (Novemeber 2016) but did not drive as well as the lightweight 16″ Set,

the extra 10Kg of Unsprung and rolling weight… 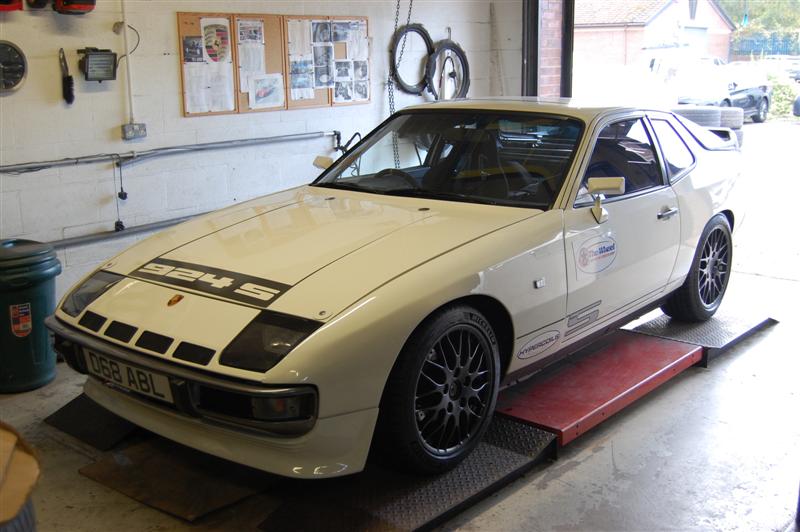 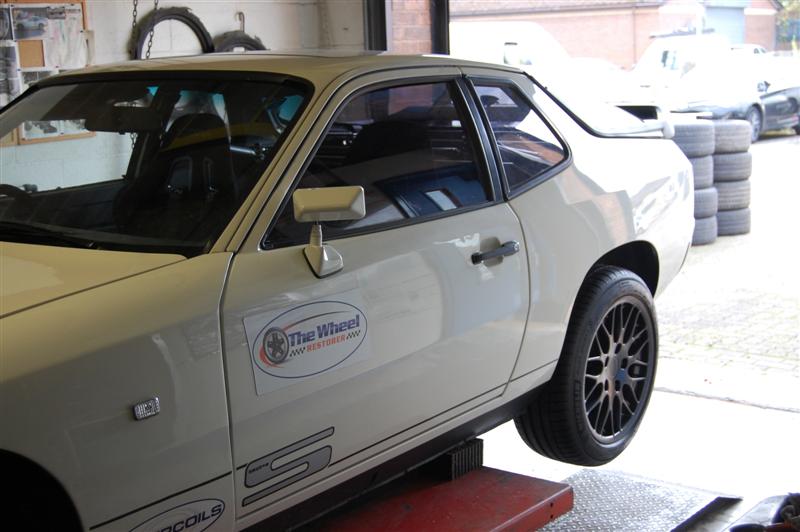 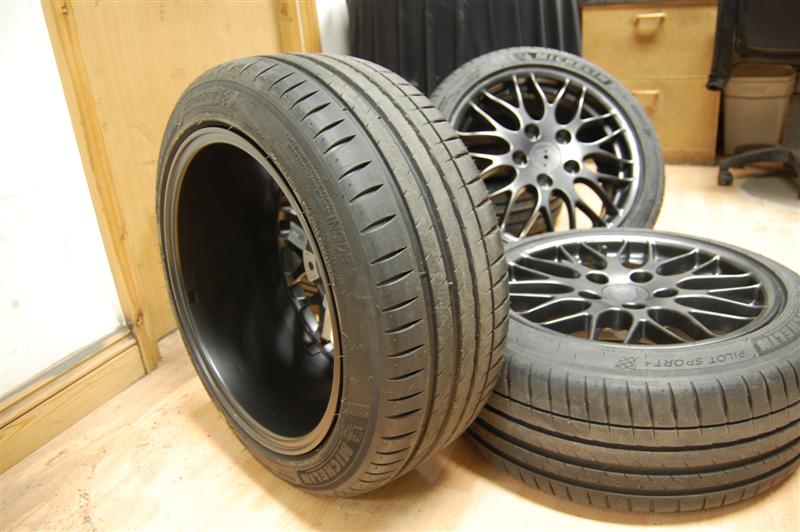 The car accelerated slower from a standstill and from 80+mph in 5th gear! ,

The cornering was harder to turn the front wheels, the car was not as nimble and the balance had too

much rear grip and more understeer..

The lightest solution for a usable “get you home” wheel was this Boxster 16″ 6J aluminium wheel with a skinny space saver tyre fitted total around 12Kg. 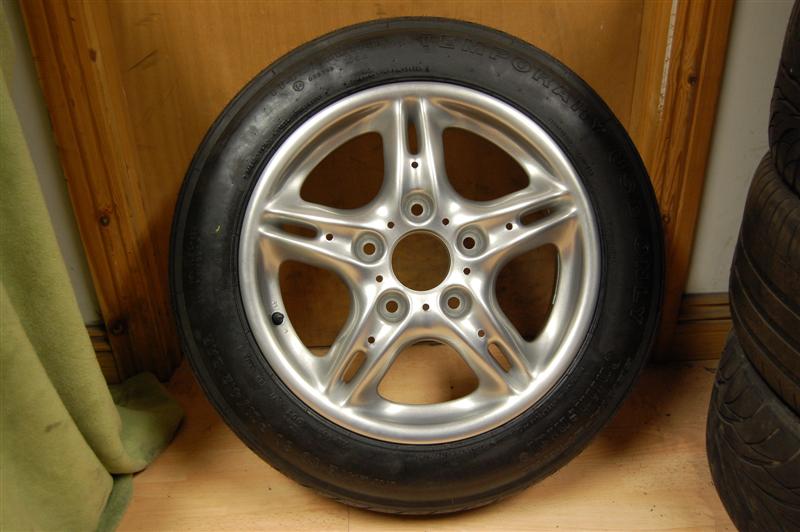 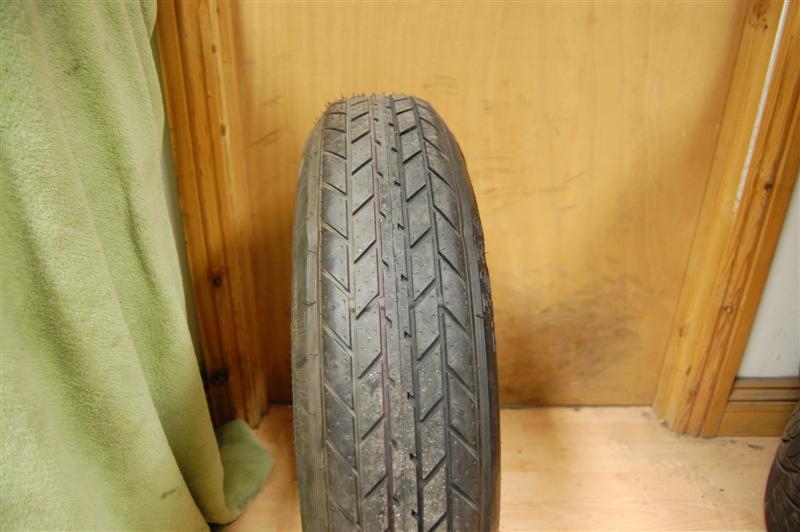