The car was featured in 911 & Porsche World in the April edition: 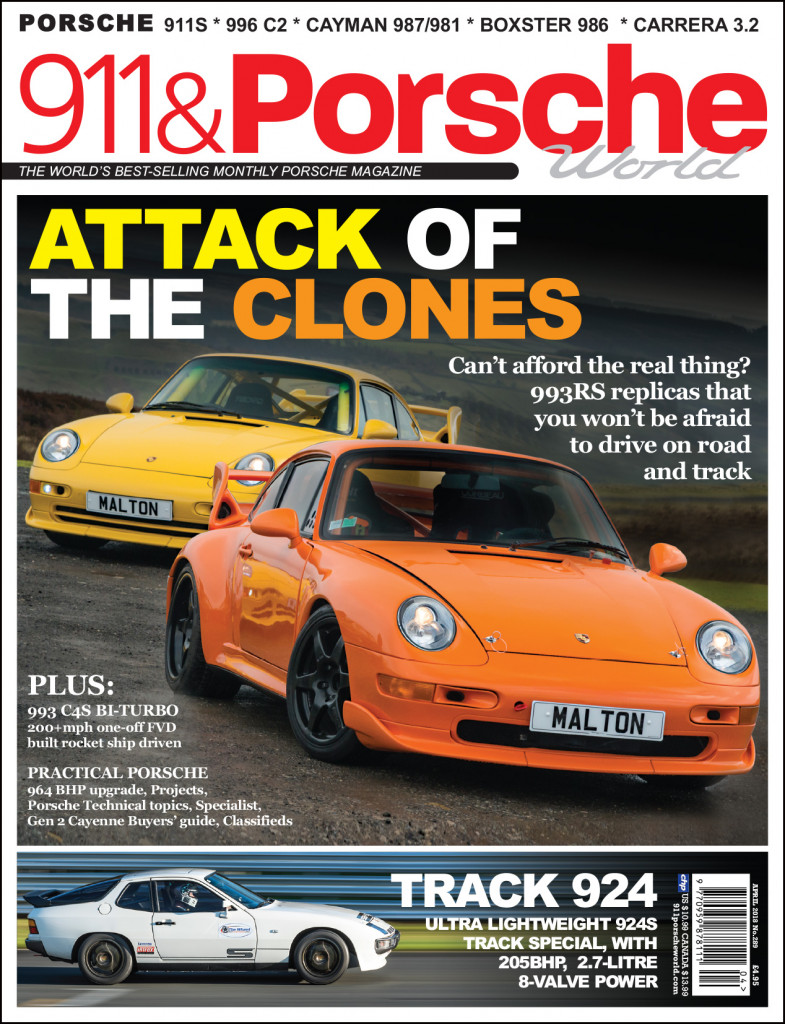 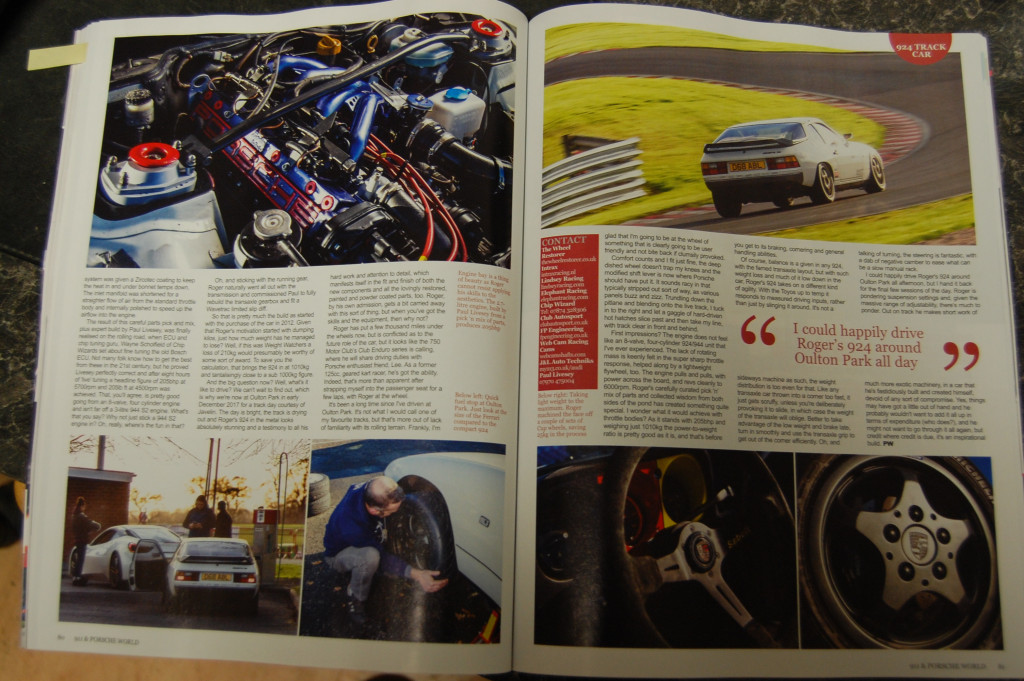 An OMP Rollcage was sourced and the prep began……….. 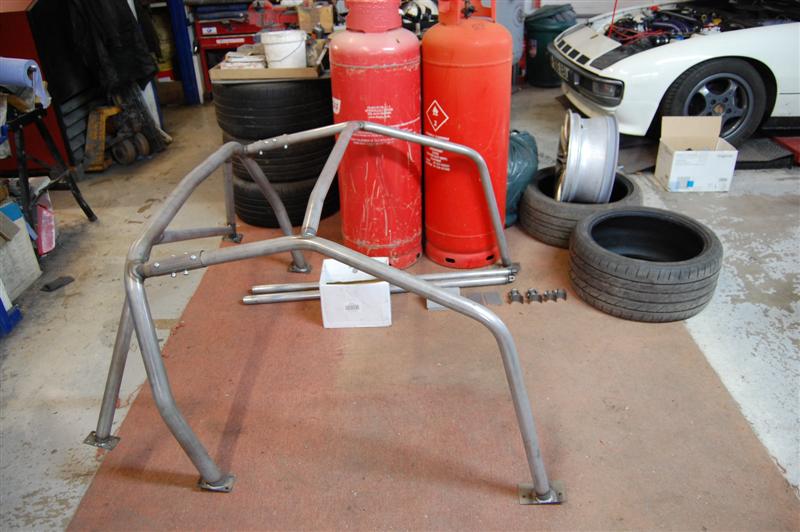 First all the interior was removed….. 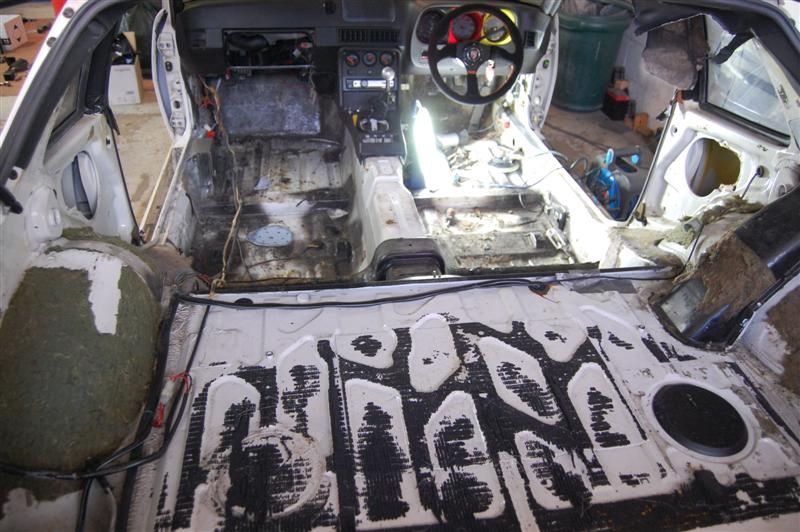 And all the rubber Sound deadening and Filler dug out with Solvents and a heat gun! 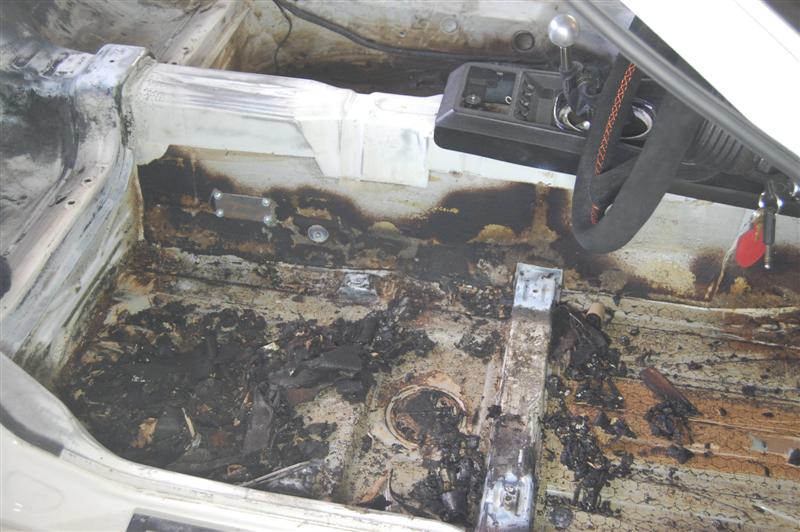 This little lot was removed as we require none of it ! 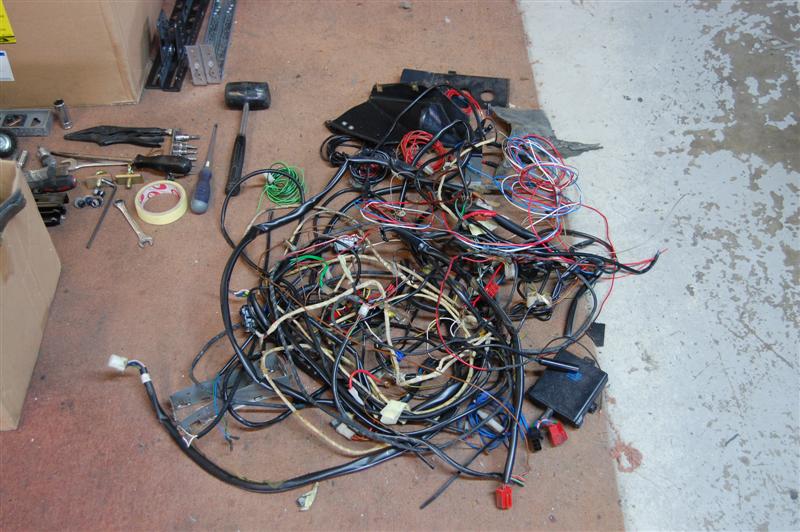 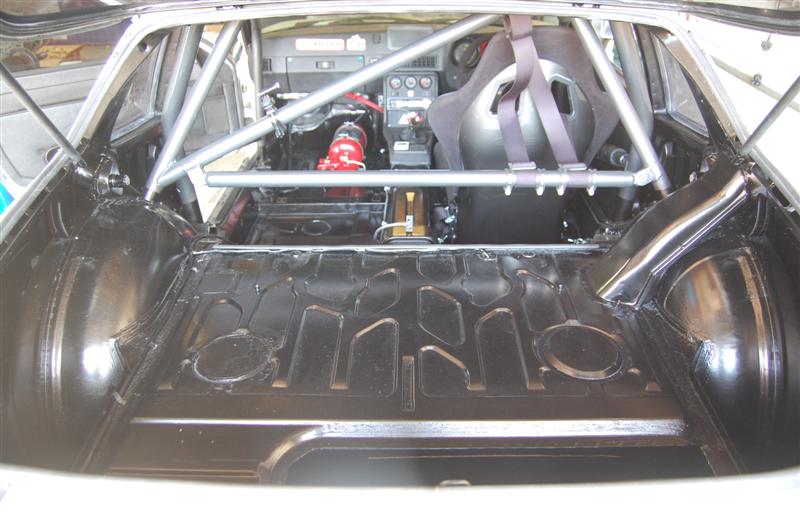 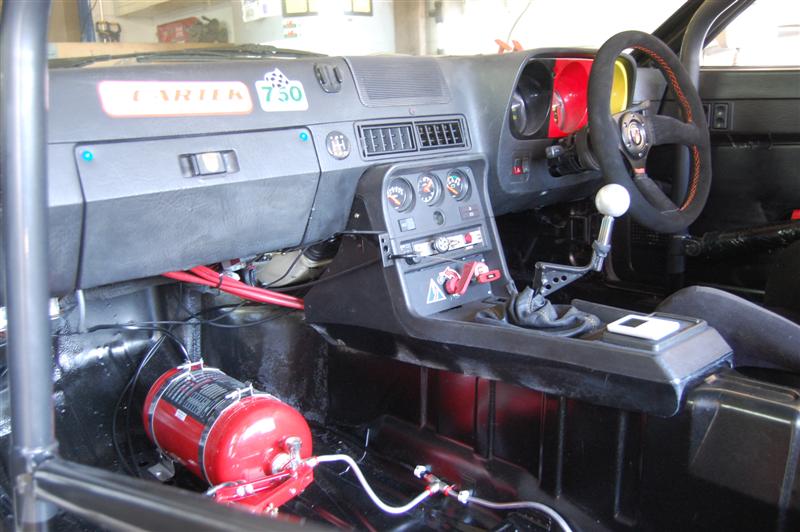 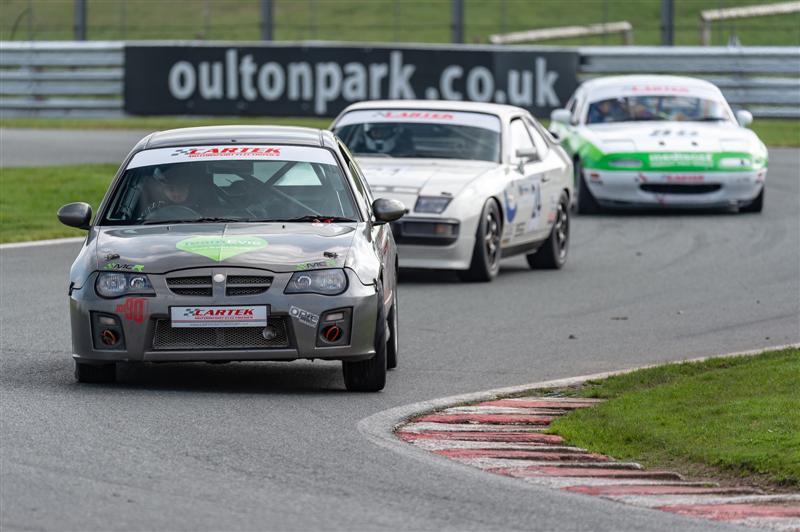 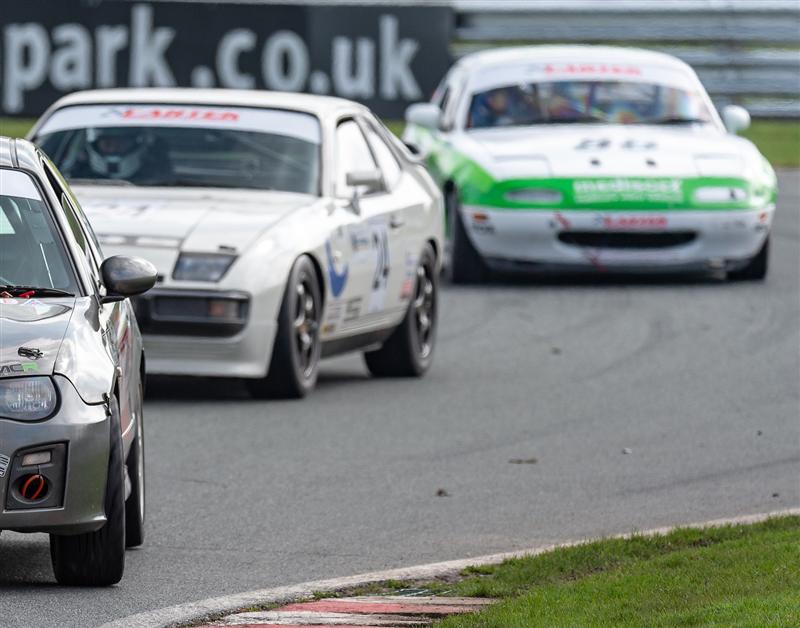 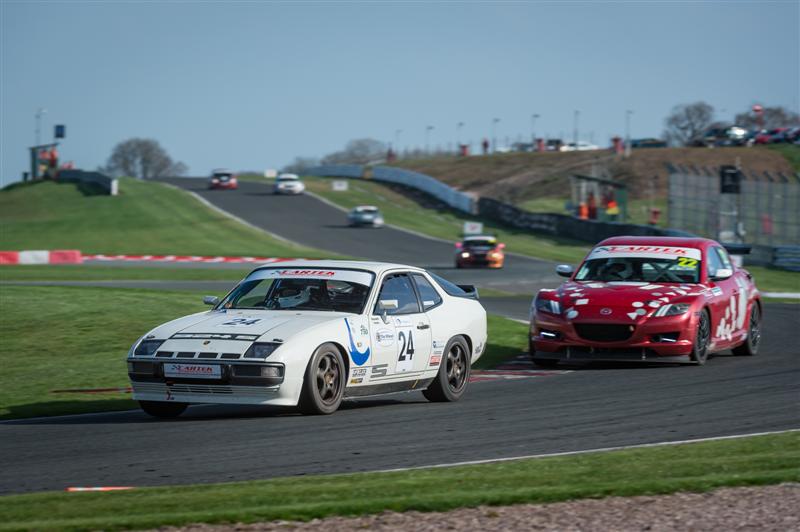 to be more competitive, which is not a big Issue as the INTRAX Dampers can be fully

rebuilt and Re-valved. They will also be fitted with 4 Race Coil Springs at least twice the

Modifications and Upgrades for the 2nd Race (Silverstone 11th August)

New Brake pads are required as the previous set are too soft, have a low coefficient of friction

and are not digging in and creating enough heat & stopping power

coefficient of friction pads on the front & rear

So a Front Splitter made from Marine ply 18mm thick was made with a Fiberglass top to it, 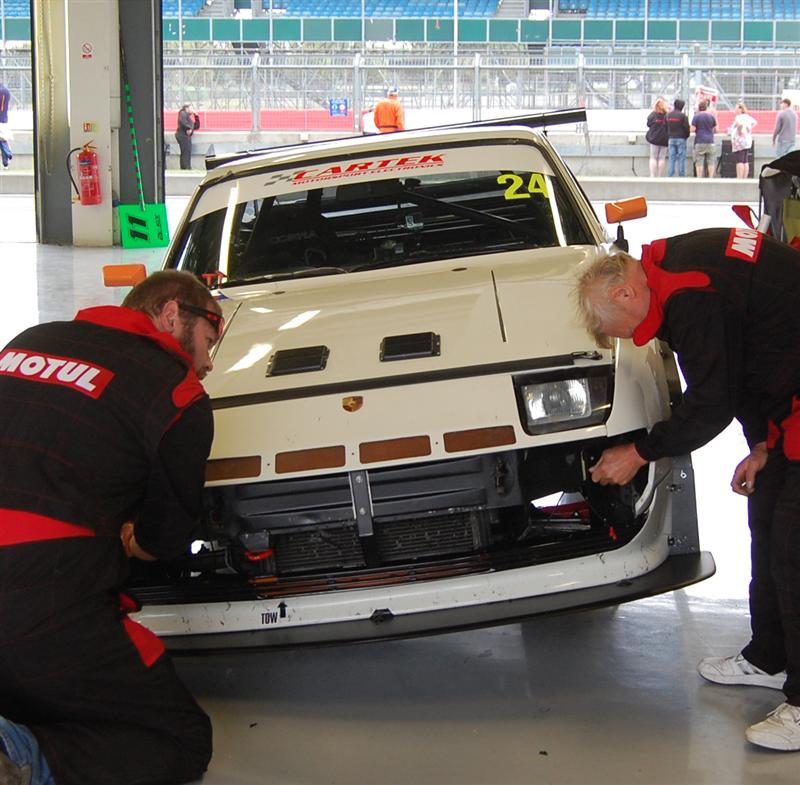 which the profile was designed by Simon McBeath the Aero man. 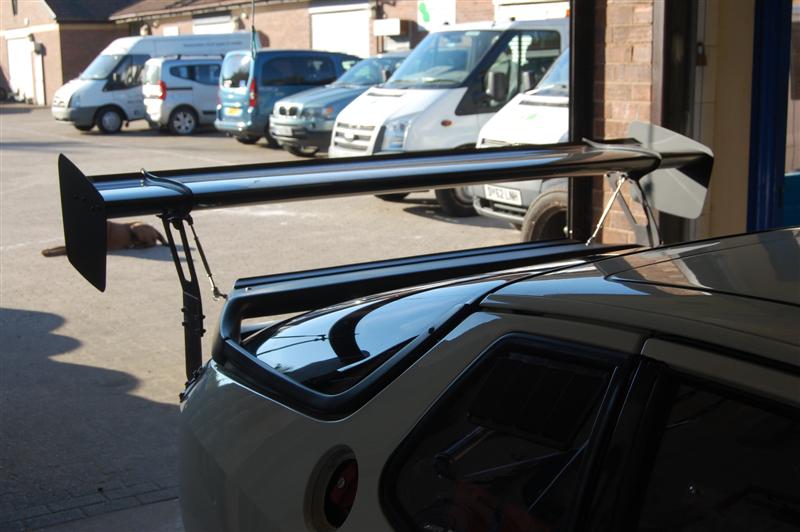 The Splitter has a floor which extends to the Sump, then after more aluminium sheet 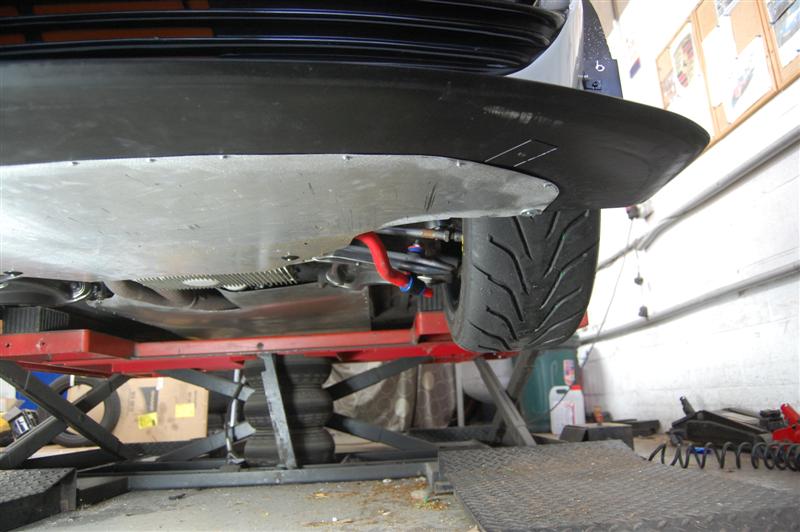 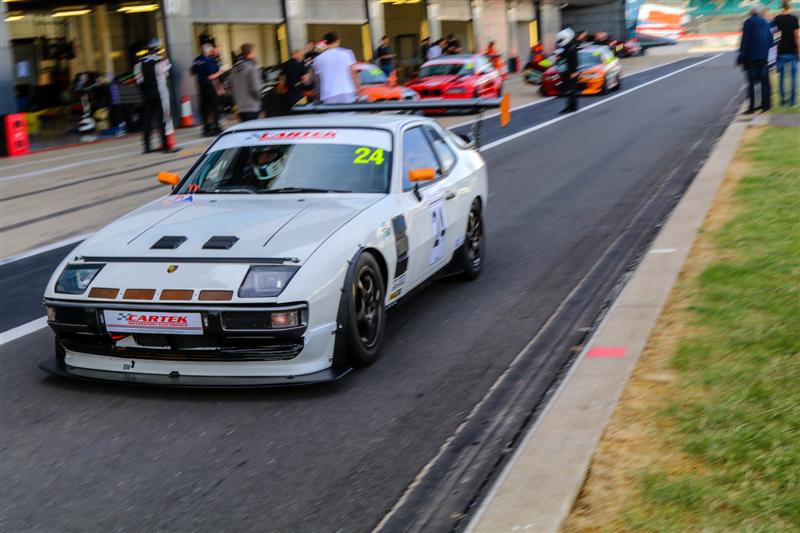 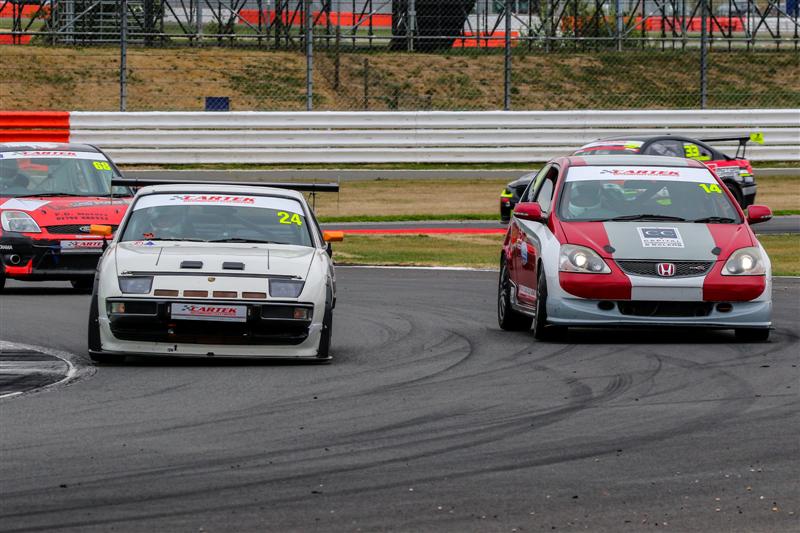 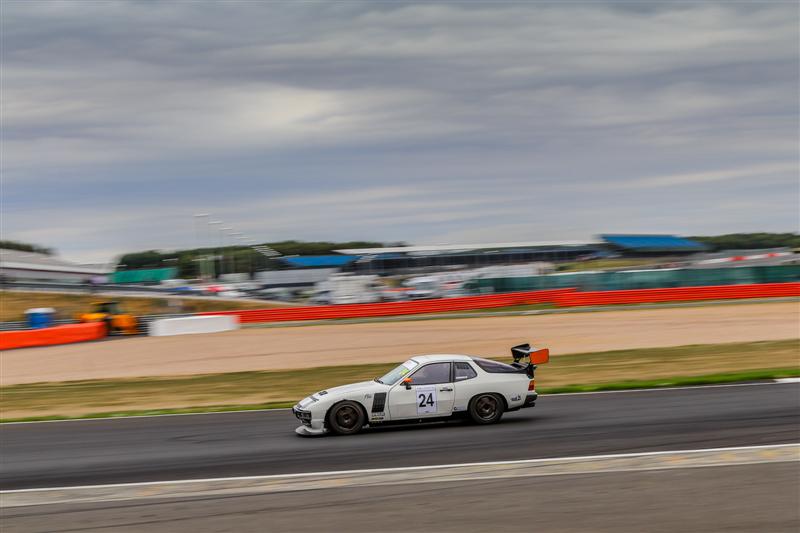 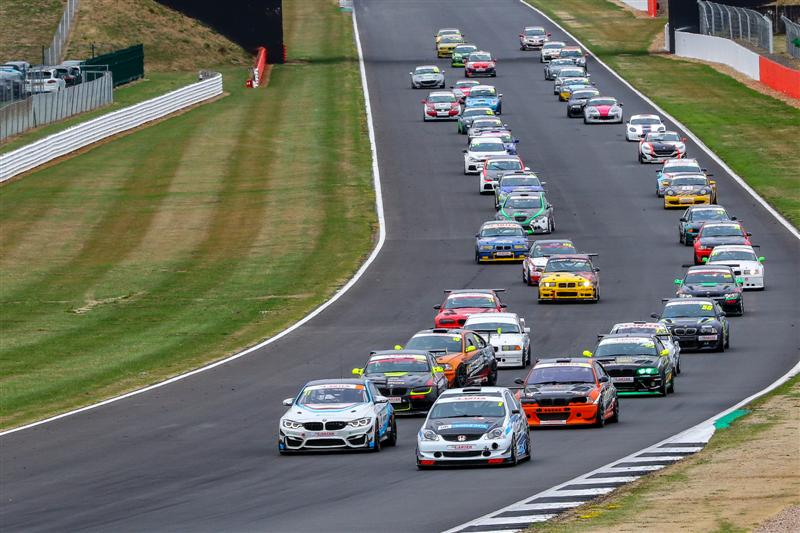 There are 2 more rounds left but we’ve decided to call it a day for 2018, and to change

The Dash, and complete heater box and pipework has been removed to reduce weight and redesign